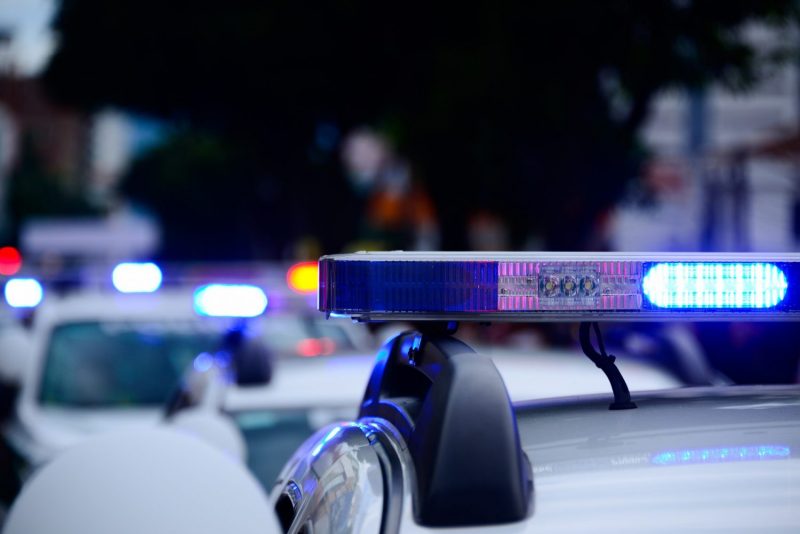 Barbara Newton Killed in Two-Vehicle Crash Williams, California (June 19, 2018) â€“ A female driver was killed as a result of a tragic accident that took place off Highway 16, near the westbound traffic lanes of Highway 20, on Sunday, June 18, 2018. Sources have identified the deceased as 52-year old Orangevale resident Barbara Newton, […] 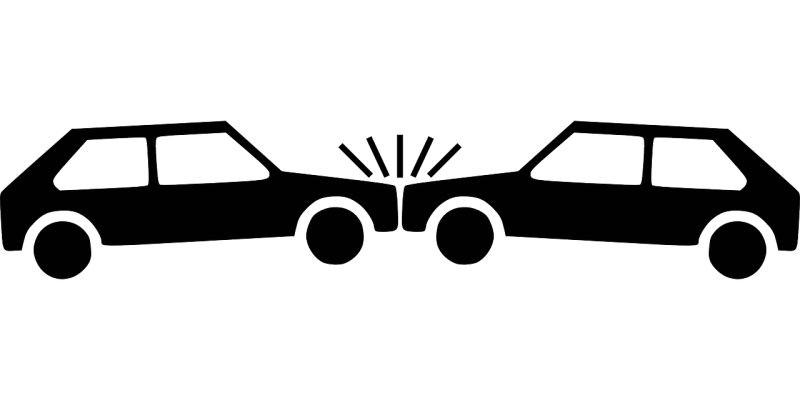 Williams, CA (June 17, 2018) â€“ A tragic head-on collision in Williams resulted in one death and at least six injuries Sunday afternoon. According to the California Highway Patrol, the devastating accident happened on Highway 20 near Highway 16 just after noon, around 12:18 p.m. Two vehicles reportedly collided east of Highway 16 for reasons […]