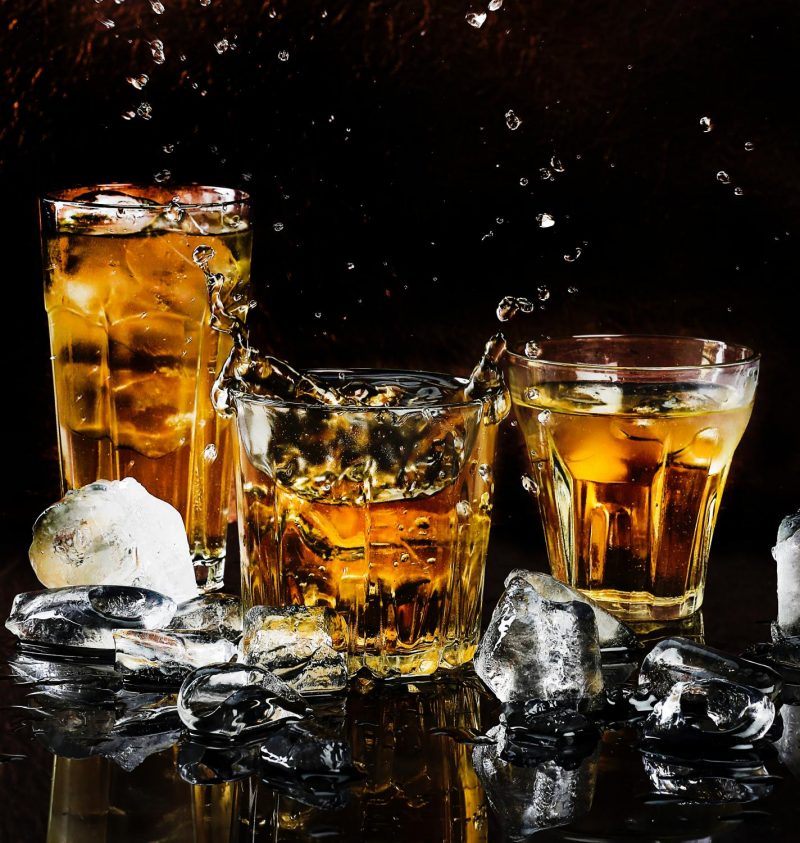 Pacific Beach, CA (August 11, 2018) â€“ A motor vehicle crash was reported to have resulted in two people injured early Saturday morning on Garnet Avenue, according to a local and reputable news source. The accident which involved a Mitsubishi Spyder was reported to have taken place at around 1:30 a.m. in the 2200 block […]