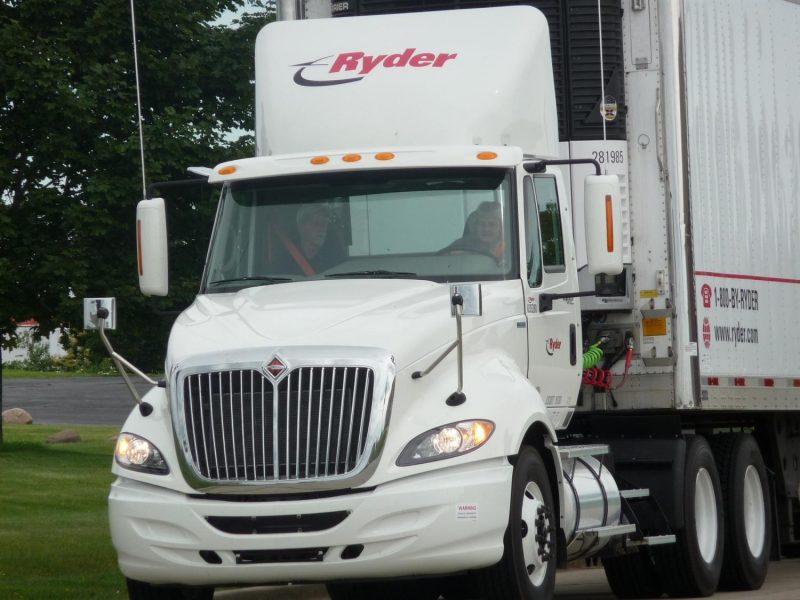 Newman, CA (August 18, 2018) –Â A woman and her daughter were both seriously injured Thursday afternoon.Â  Police and emergency crews responded to a crash scene at the intersection of River Road and Hills Ferry Road just after 1:30 pm on Thursday.Â  Upon arrival, crews discovered that a Saturn and a big rig had been involved […] 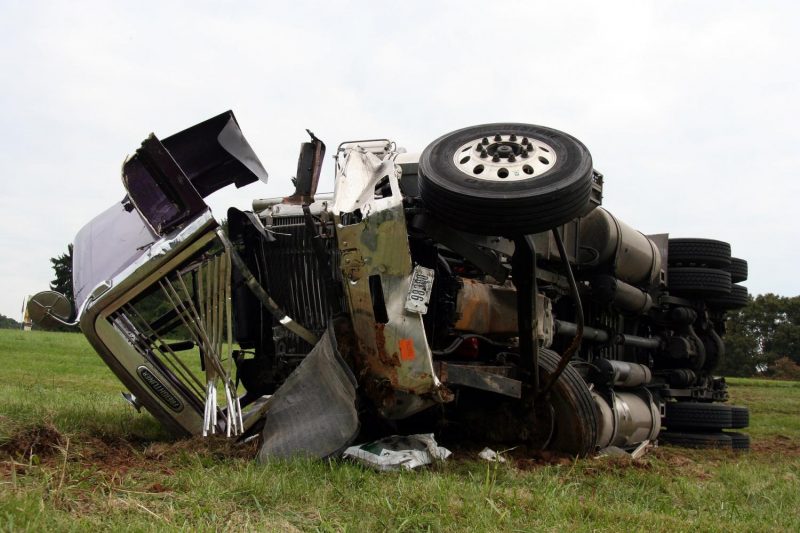 Orinda, CA (August 18, 2018) –Â Police were on the scene of a crash between several cars and a big rig in Orinda on Friday.Â  At 8:30 am, officers received reports of the crash which took place on Highway 24 near the Caldecott Tunnel.Â  When they arrived, police discovered a total of seven vehicles involved, six […]