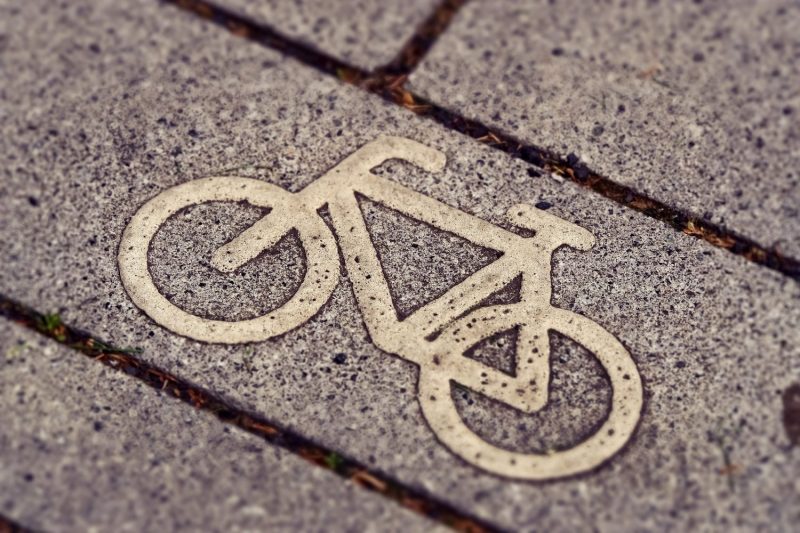 Merced, CA (July 14, 2018) â€“ According to a local and trustworthy news outlet, one man was injured following a traffic accident while he was riding his bicycle near Park Avenue on G Street Thursday afternoon. The injurious crash reportedly occurred at approximately 3:00 p.m. while the 52-year-old bicyclist was riding along G Street. Reports […]