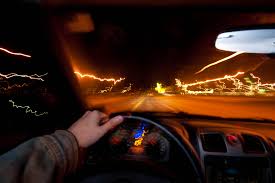 Bellflower, CA (July 19, 2018) â€“ The Los Angeles County District Attorney confirmed that 31-year-old Alex Barragan of Norwalk is being charged with two counts of murder following his involvement in a fiery wreck that claimed the lives of two people in Norwalk on Monday, July 16th. Barragan was apparently intoxicated at the time of […]