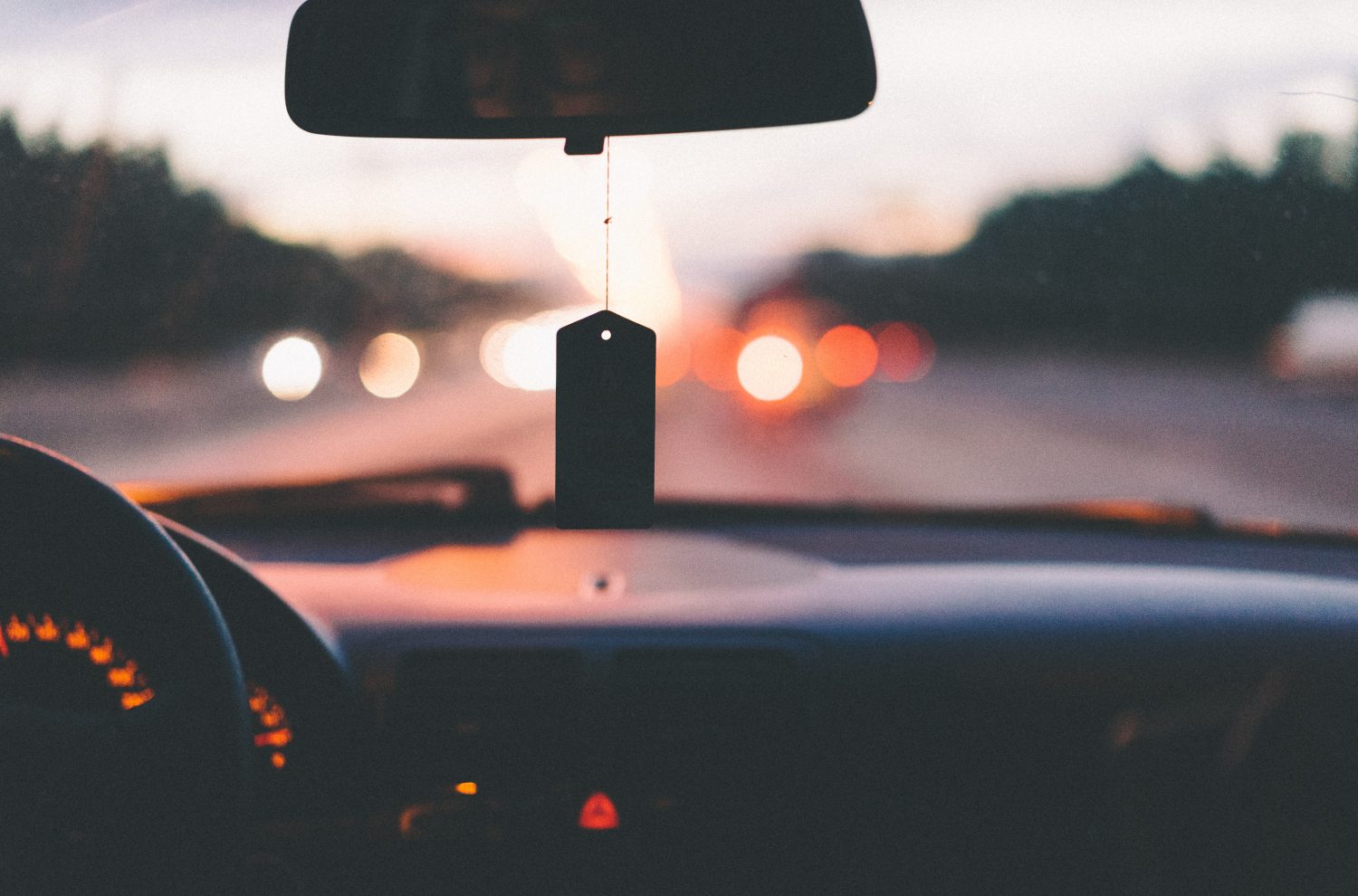 Baldwin Park, CA (September 2, 2018) â€“ According to a report released by the California Highway Patrol, one woman sustained injuries following a motor vehicle accident on the 10 Freeway in Baldwin Park on Sunday morning, September 2. The crash which was reported to have taken place near Pacific Avenue transpired during the morning hours, […]