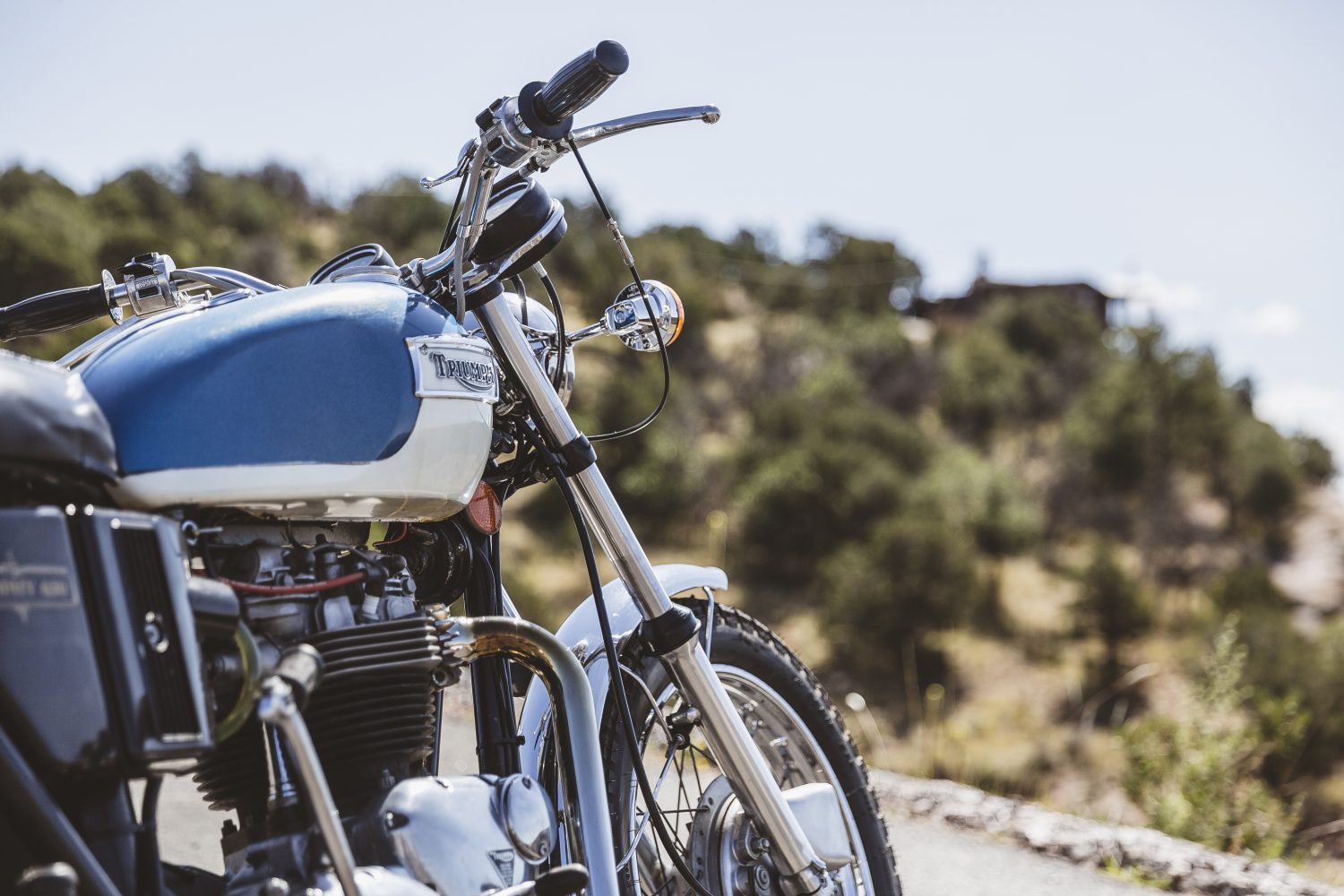 Sacramento, CA (July 21, 2018) â€“ The California Highway Patrol reported a motorcycle crash on Highway 50 that resulted in the injuries of at least two people early on Friday morning. The injurious accident that occurred on the highway near Howe Avenue reportedly took place at approximately 1:03 a.m. The initial reports stated the one […]