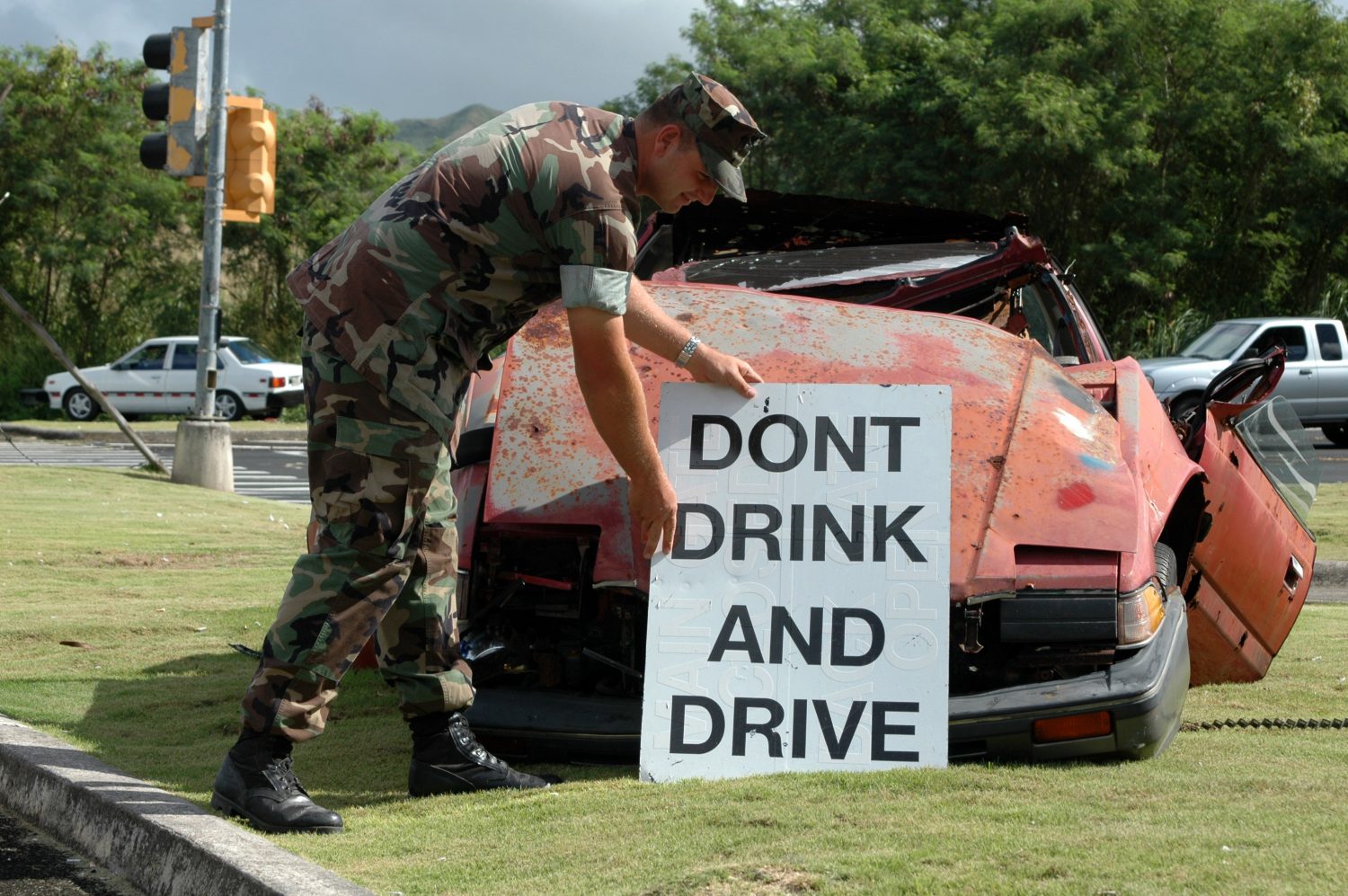 Bonsall, CA â€“ At least One Hospitalized After DUI Crash on Highway 76