Antioch, CA (April 21, 2019) – Early on the morning of Friday, April 19, a collision due to a large truck caused injuries to those involves. Sources say that the big rig crashed into a passenger vehicle on SR-160 north of Antioch Bridge. Paramedics were on the scene around 9:05 a.m. One person was found […] 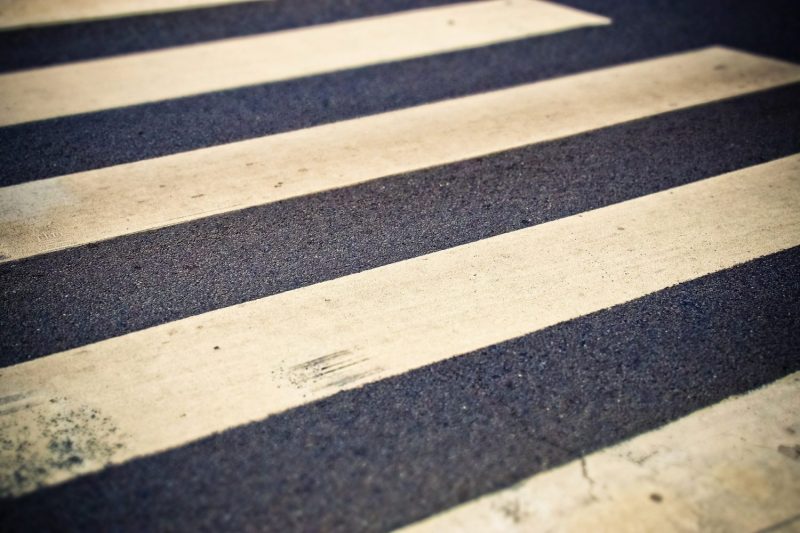 Antioch, CA. (July 6, 2018) â€“ One man was reportedly sent to the hospital following an accident on Lone Tree Way on Thursday night. The pedestrian was apparently struck by a vehicle in the 3200 block near Robert Street. The exact time of the crash was not stated but emergency crews reportedly responded to the […]