Senior Trial Attorney
Mr. Brady began his career defending the same insurance companies that he has now been fighting for more than 25 years. He learned how insurance companies evaluated cases and prepared them for trial but found no joy in working on their behalf.

Beginning in 1988, Mr. Brady has exclusively represented individuals and their families in civil matters against insurance companies and corporations who put profits before safety and just compensation. He has tried 90 cases to verdict and has been a finalist for Trial Lawyer of the Year for 2012, 2013, 2014 & 2015. 2020 Trial Lawyer of the Year award from the San Francisco Trial Lawyers Association (SFTLA) “Allison v. Horizon Transport”.

Mr. Brady graduated from Northwestern University with honors in Philosophy, obtained his law degree from Loyola Law School and was admitted to the California Bar in 1984. He spent the first three years of his practice with Fonda & Garrard in Los Angeles and then became a partner at Milliken, Stanley & Brady.

Mr. Brady moved with his family to the Bay Area in 1994 where he became a partner at Katz, Bierer & Brady. He founded the Brady Law Group in 1998. 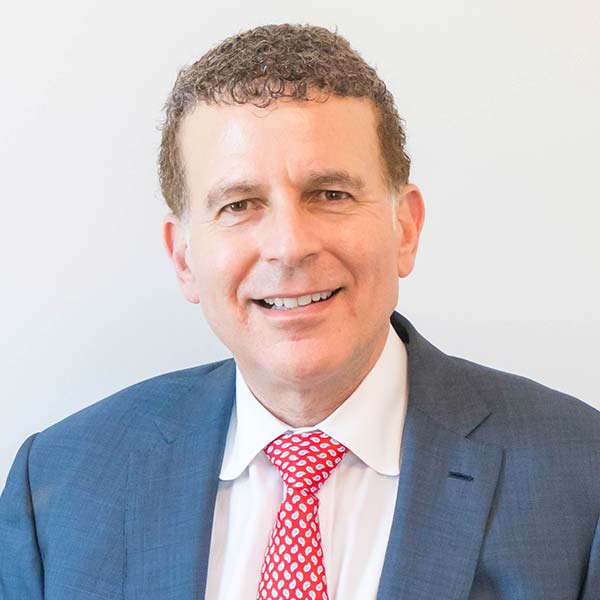