Jessica is a Bay Area native. She graduated from Southern Methodist University in 2006, with honors, earning a B.A. in Cinema Television and a minor in Psychology. She received her law degree from Texas A&M University School of Law (formerly Texas Wesleyan University School of Law) and was admitted to the Texas Bar in 2012. She began her law practice in insurance defense litigation, with a further focus on medical malpractice.

She became licensed to practice law in California in 2016, joining the Brady Law Group in May of 2017. Jessica is an Associate Trial Attorney and supports Steve Brady with his trial docket. She is an integral part of the trial team and brings a creativity and passion to her client advocacy. 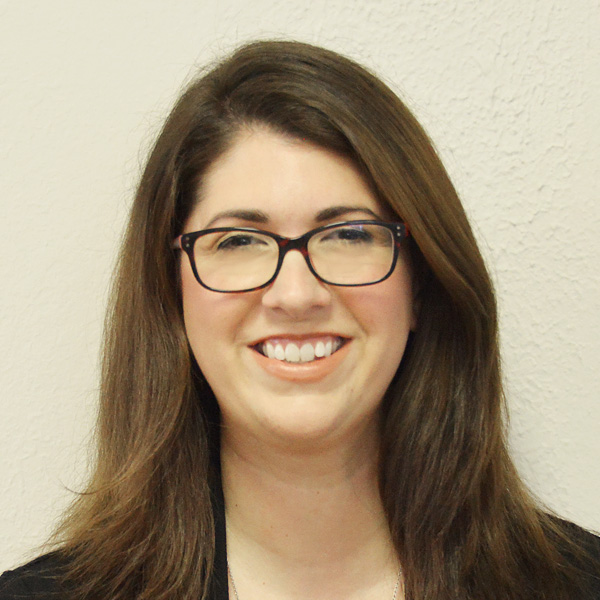